Home » Conscious Living Blog » How About a Game of Prisoner, Prisoner? I will if you will…..

How About a Game of Prisoner, Prisoner? I will if you will…..

From having my wrists bound and made prisoner in one room in my house by my 5 year old to playing Kitty Kitty where the cats (both my children) were stuck inside the house because of the alarm beams (cotton and sticky tape around the bunk bed), it does not take a psychologist to see that they are processing their emotions through play. In South Africa lockdown means we cannot leave our homes for any reason other than to go shopping for essential supplies or for medical reasons.

Talking to my clients I see a general theme of powerlessness and overwhelm that has been triggered by this pandemic. I have no doubt this will be the case for people around the world as our all-important certainty and sense of having some empowerment in our lives has been wrenched from us through circumstances beyond our control.

The last time most of us felt quite so powerless and lacking in control and certainty was when we were children or during other times of trauma and unpredictability. So now, mostly unconsciously, there are a whole lot of people that have been catapulted back into feeling like children, and possibly even traumatised children. It is no wonder so many people are reaching for comfort food, trying to keep super busy and control whatever aspect of their lives that they can. It’s really difficult to feel so vulnerable, powerless and overwhelmed.

Back to my own children who are mirroring this so beautifully for me. The more out of control my son feels the more he acts up and loses his temper. I’m doing this too at times, and I like to consider myself fairly conscious! My daughter just shuts down a little and disconnects. I also do this at times. However, usually, when they have played a game of prisoner, prisoner in one or another version (my son probably asks me or my husband to tie up his wrists at least once a day at the moment) they are much calmer and quieter. They tolerate this current life easier. Especially if I reflect on how stuck they were as prisoners and how difficult that was.

Children naturally use play and creativity to process their emotions – to feel them and let them be there and to come through with some sense of mastery. If we let them. Sometimes, as parents we want to structure our children’s games and their play time because this is less mirroring and triggering for us and helps us to feel more in control. And that is especially the case if they want us to play with them so they can tell us what to be and do and say! Many of us find that really difficult and avoid this play at all costs, particularly when we are feeling overwhelmed and powerless. We do not want to have to be told what to do and ordered about in this game designed by our little people– that can make us feel even more like a vulnerable, powerless child which we would really prefer not to feel. Do you see the mirroring here between ourselves and our children?!

Let me tell you, being bound at the wrists and made prisoner by my son was damn hard for me. I wanted to make excuses why I couldn’t play but I knew it would be good for him and me too. I thought of the work I had to complete, the things I had to do (my usual ways to avoid feeling that which is uncomfortable) but I chose to stay. I then just felt like I froze a little inside. This too is a classic pattern – if we can’t run or resist what makes us uncomfortable or afraid we freeze and shutdown. It was so difficult to be ordered about and be tied up when I was already battling with feeling rather powerless and trapped in my own home.

However, then something started to happen. As I just felt this part of me that was so vulnerable and that wanted to run away and disconnect and just let it be there, a softening happened and after I was finally released when my son got bored of the game (it was a LOONG game!) I actually felt much calmer and more empowered. I was no longer running away from or shutting down this inner child part that felt so scared and vulnerable and had given her space to be acknowledged. As I, as prisoner, walked free my inner child was given the freedom of being seen and acknowledged. And so was my real child!

These little people are clever. They’ve got it all sorted – draw, dance, play, act and even scream and then you will feel better. Maybe we should all give it a try?!

Surrendering is difficult but, in the long-run, resistance is worse. The sooner we accept things as they are, and all the feelings with that, the easier life will feel (and, illogically, in letting go we feel more empowered). For all of you holding on so tightly, feeling overwhelmed, vulnerable and powerless try a little bit of play, experience each day with the wonder of a child or create, paint, or draw. The holding, pushing and excessive doing creates a brittle, false sense of control that often falls apart and just creates a lot of overwhelm and exhaustion.

If play is just not your thing, maybe you can just look at small ways you can let go in your life. I have added a meditation to help you let go of the overwhelm and to soften into where we all find ourselves together. If you have a chance you can read the poem that the title was taken from: She Let Go by Saphire Rose.

Now, I am off to join the world of Kitty, Kitty and Prisoner, Prisoner. Let the games begin….. 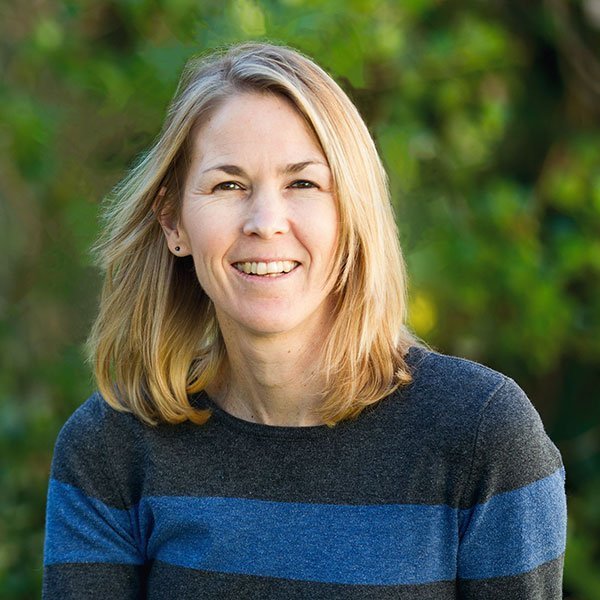 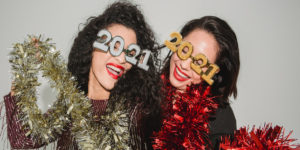 What do you want 2021 to look like? (helpful gift included) 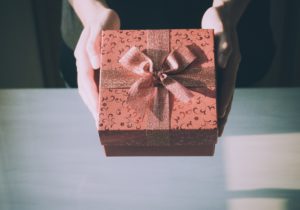 My Birthday Gift to You – Time Sensitive

Today is my birthday and I’m turning 42. In the Hitchhiker’s Guide to the Galaxy the number 42 is said to be “the answer to 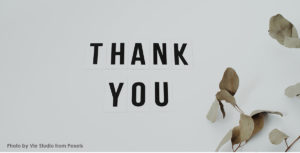 Read More »
PrevPreviousYour Lockdown Survival Guide: A Psychologist’s Thoughts on Making the Best of This Time
NextSecrets revealed: how I overcome anxiety & stress PLUS a free online programNext