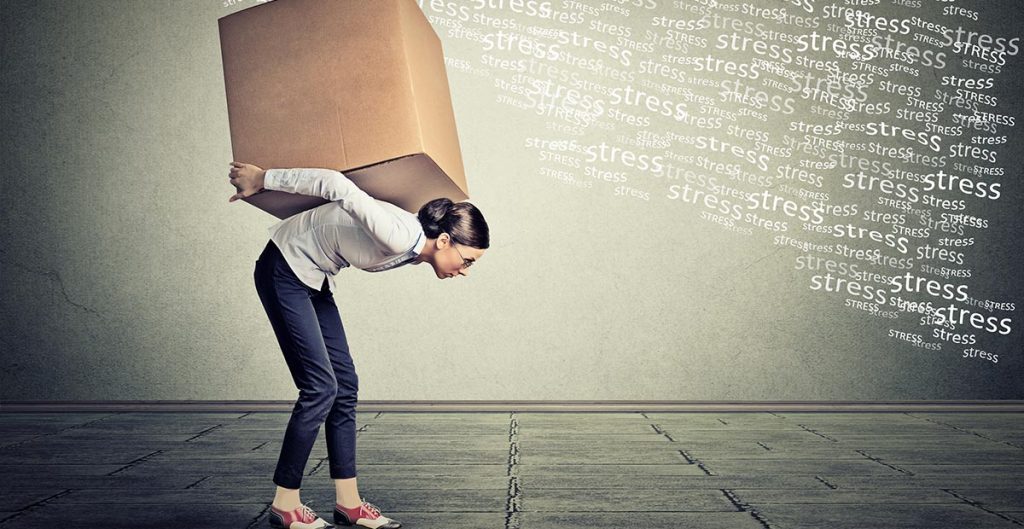 My Story About Holding, Pushing and Chronic Fatigue 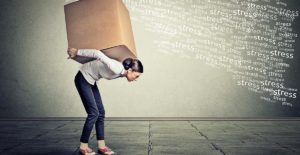 As any good story about pushing should do mine will start with a birth! The birth of my son to be exact. My children are both mirrors in my life but my daughter reflects me back to me and my son exposes the reverse image of my ‘normal’. The lessons have been difficult but beyond powerful.
So bear with me but this little scenario sums so much up. My son decided to be born quickly (which is so like him) but at the last minute – literally the last minute and halfway into the world with only head and shoulders exposed – he decided to stop. I had been told so many times “Don’t push. Just breath him out with the surges (contractions)”.

So here I was with this child halfway born and a very loud and insistent voice in my head screaming for me to just push and get it over with. I am sure many of you can relate how difficult it is to leave something halfway done (particularly a half-birthed project!). I have noticed in so many of my exhausted clients this pattern of pushing through and being unable to leave things in a state of incompleteness.
But I did not push. I waited and then, finally, after what seemed an eternity of discipline and waiting and honouring the needs of my body and baby, another surge passed through my body and he was born into this world.

Lessons not learned
I learned such valuable lessons from that experience which I did not integrate until later. I learned to honour divine timing. I learned that when we let things flow we do not use up unnecessary and, oh so precious, energy. I also learned that my son has a hell of a will of his own and I am not in control.

I kept trying to be in control though.

The reason I burnt out was that I tried to be all about control in this parenting journey and had already spent two years doing that with my daughter – to the detriment of my health and earning a diagnosis of Adrenal Fatigue Syndrome. It was only around 2016 that I started to recognise that all of my exhausted and burnt out clients operated with what I call, The Holding Personality – holding it all together, holding the self and others up to high expectations, pushing and doing, and holding out for a break at a later time! (There’s more to this and you can learn more when you join my Facebook group). And I knew that this Holding Personality described me to a T.

When holding leads to your downfall
From that moment I chose to let go properly. Not letting go once-off and pretending I was letting go for good, and not letting go in the small ways that I had been doing up until that point with my already-held knowledge that I was pushing too much. This was a proper surrender and the only option going forward.

So, jump to the end of 2018 and I had been through a number of holding and letting go lessons, mostly forced upon me by my children and many of which I initially resisted until I recognised the opportunity for even more growth and more surrender (because there is never enough surrender!). However, I was still holding on. My son, only just 4 years old was pushing for his independence and I was still trying to hold and control. I knew it was time to sever the baby bonds. My last-born. My littlest. It was difficult to let go.

So it was that I found myself carrying him, wrapped in a towel while walking down a grass bank. Of course, he could have walked and I should have let him but he was so cold he could barely hold the towel. I felt sorry for him. Walking down the grass bank, I slipped with him in my arms. I attempted to continue holding him and to save myself (and that describes a lifetime pattern in a single sentence!) The result was I half dropped him and landed hard on my coccyx while jarring my left shoulder. He, of course, turned around and shouted at me for dropping him while I could barely talk through the pain.

Well, the shoulder injury did not heal. For months it was painful and during this time he and I continued this battle of ‘let me go but hold me close’. I struggled to just trust that he would be OK while he was needing me to help him discover that he was. We had moved and he started a new school and was not happy. He started soiling his pants again after almost two years of being potty trained. I felt powerless and out of control and my shoulder carried on hurting. I also continued picking him and carrying him occasionally, knowing this precious time of being able to carry him would soon be over and not wanting him to be in ‘pain’ when sad (while I was causing pain to myself).

The Wisdom of the Body
It was only when I started to integrate my BodyTalk awareness and look at the shoulder injury that I saw just how much I was really carrying. Shoulders hold the consciousness of responsibility and carrying burdens as well as heart protection. All of that was at play and the minute I owned my need to continue carrying him and to protect him (so that I could protect myself) I was able to start letting him go. I literally stopped picking him so much and carrying him around, saying, “I need to look after my shoulder and I know that you will be OK now as you are becoming such a big boy” (we still had cuddles sitting down!). I also started to trust that he would be OK even though he still was not so happy. And guess what happened? He settled beautifully and my shoulder healed in no time.

Have compassion for your holding so that you can let go
For all of us prone to burnout and exhaustion due to a tendency to hold; control; push when we are not meant to be pushing; and not rest when it’s the time to rest, our bodies pay the price. It’s a strong default pattern of behaviour and one that will come up again and again (especially with those closest to us). You will find yourself pushing yourself beyond your limits, holding on when it’s time to let go, and carrying the loads that are not actually yours to carry but you’re carrying them to rescue someone else (and ultimately yourself). And you’ll find yourself becoming more depleted and burnt out as a result.

So, just hold this pattern in your awareness and notice when you’re doing it so you can gently say “let go now”. Also, listen very carefully to your body because I can guarantee you that when your mind is screaming ‘push’ your body is saying “Hold on now. Just have a break first. Then it will be time”. 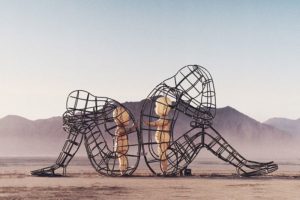 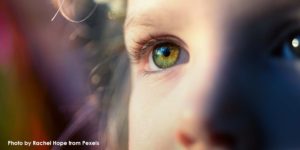 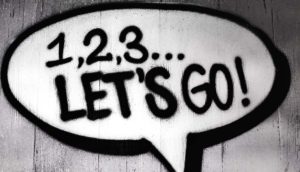